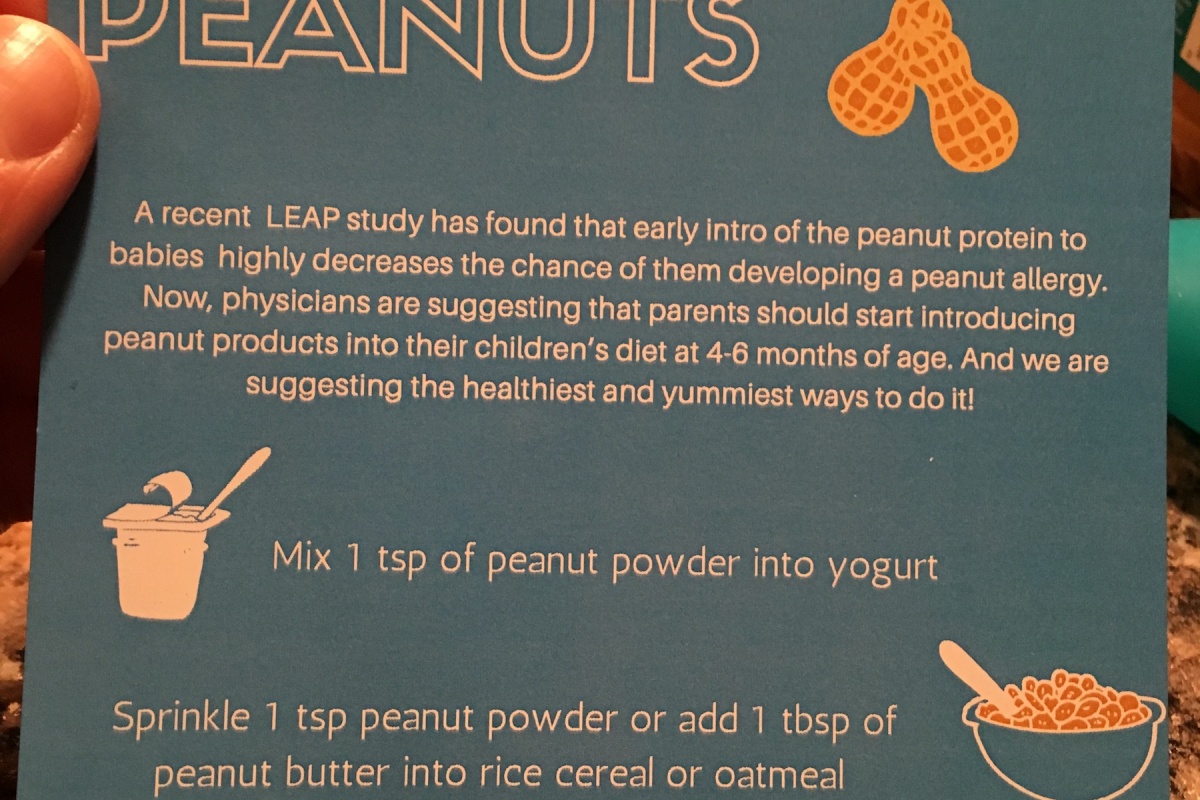 A study was initiated, inspired because peanut allergies in America were on the rise and were actually the highest on the planet. The study found that Israel had the least amount of peanut allergies, and they concluded that a common baby food with peanuts as one of the ingredients helped people build immunity.

Dr. Summit Shah of Premier Allergy spoke to the group of roughly 20 on the revised guidelines that state we should be giving our children peanut butter as early as 4-6 months old. For even my daughter, who is only two and half, that philosophy has shifted.

She recommended mixing a peanut powder with oatmeal or cereal to test it out with our babies. She added that if peanut allergies run in the family, kids can see an allergist for a skin test before actually ingesting peanut products. Symptoms of a peanut allergy are hives, vomiting or general fussiness.

This was all very informative and actionable for my six-month-old at home.

On top of that, this was a fun event. First, we all received specialty crafted peanut butter smoothies from Alchemy. If you don’t know about Alchemy, you should go. Go now. Hell, take your kids.

I chatted with a handful of the attendees, many of whom were Columbus mommy bloggers (shoutouts to 614 Mom and LizBonJ!). I was the only dad blogger (I was also the only male) in attendance, but that just reaffirmed that CBUS Dads can fill a void missing in Columbus.

I met the owner of Crazy Richards, which has a long history, and admirably touts 100 percent all-peanut peanut butter. 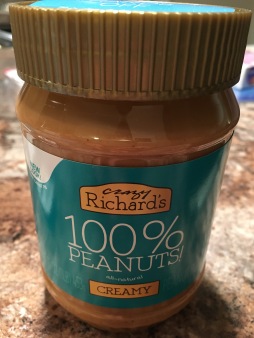 I also met the co-founder of Alchemy, who also happens to be a local blogger with Hummusapien.com.

Bonus door prizes to all attendees, which included the Squirt. Haven’t tried it yet, but it’s ready to deploy on a meal for our little one anytime.

I was honored to attend and represent our scrappy little dad blog. I hope we can find more ways to be part of and help rally this community of parents in central Ohio.